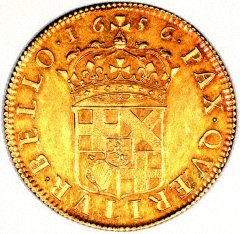 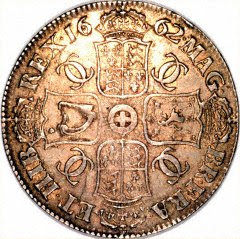 This video is an HD trailer for a modern production of the opera Ercole amante in the Netherlands. It is amazing how a relatively obscure opera can be brought to life in our time! 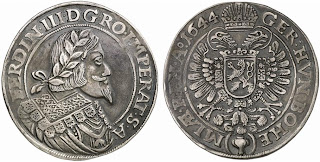 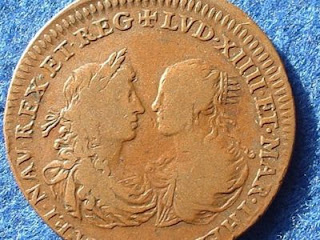 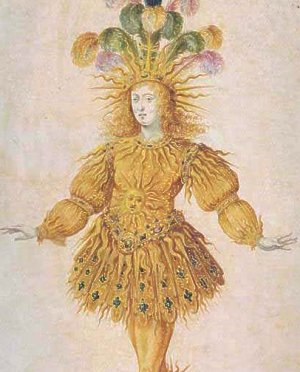 Opera really starts to pick up some steam during this very interesting decade. A young Italian from a working class family, a Florentine named Giovanni Battista Lulli, sought his fortune in France as a scullery boy and Italian teacher to a French princess. She provided him with a formal music education once she saw he was talented. He eventually betrayed his benefactor and somehow made his way into the court of the young Louis XIV as a dancer.

The king was delighted by his little ballets and he rose up the ranks to become the King's private composer. The King liked to dance himself and was the star of many a performances at court, dressing up as Apollo, the Sun God to the horror the older courtiers, who reviled this upstart Italian commoner who had taken the king's heart. He also collaborated with the great playwright Moliere in the creation of a new art form called the comedie-ballet, which combined acting, dancing and singing.

Giovanni Battista Lulli eventually changed his name to Jean-Baptiste Lully. Despite his success, he made many enemies at court. It did not help either to have a bad reputation as a libertine and to have many scandals which greatly displeased the King, even though he was often pardoned. Eventually, the king got older and busier,  and quit dancing after a few minor injuries. Lully then took to writing operas in this new style.

Lully is known as the founder of French opera. His works are significant milestones in the history of the genre, especially for the importance of the ballet plus the theater in the story, and the absence of slow recitatives between arias, in favor of music combined with swift, continuous action, a trademark of French opera for centuries to come, and a later inspiration for the German romantics.
We'll begin with three scenes from Gerard Corbiau's film (2000) Le Roi qui Danse (The King is dancing). The third scene may be the year 1670 when the King dances for the very last time!
Scroll down to 1678 to hear the rhythmic dance-like overture to  one of Lully's most popular operas Psyche. The story is simple: the love god Cupid weds a mortal named Psyche and they passionately make love to each other every night, that is, in the dark! The invisible Cupid begs his mortal wife never to set eyes upon him. Psyche, who is madly in love with Cupid (as any girl would be if she had the God of Love as a husband) can no longer hold back her curiosity. One day, in the middle of the night, she waits until he starts snoring. She lights a candle and beholds the most beautiful face and body no mortal could ever come close to, but alas, a drop of burning wax falls on his chest and Cupid awakens and before Psyche can even gasp, he disappears in a flash, never to be seen again. Now that, my friends, is quite a sad, sad waste! Scroll down to 1678 and enjoy the video! 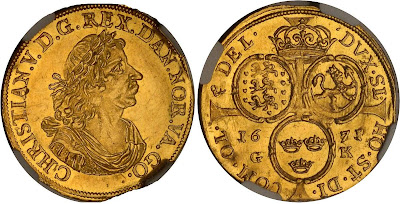 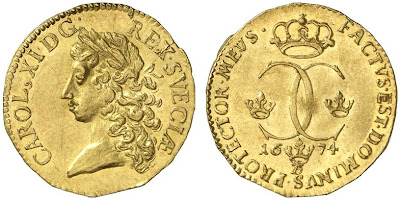 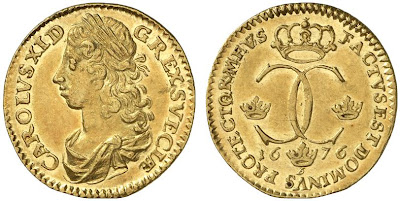 Below is a printed text from across the Manche (the English channel) During the next few decades, England will discreetly take over center stage in Baroque opera, culminating with Handel in the early 18th century. 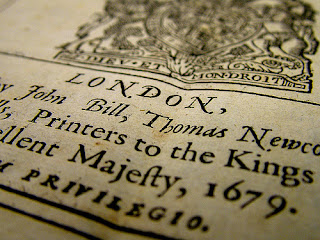 Although his instrumental dance music is beyond extraordinary, we cannot leave Lully without at least listening to some singing! Let us go to the year 1680 to hear an excerpt from Act III of his opera Proserpine (Persephone), the daughter of Demeter (Ceres) the Earth Goddess of the Harvest, who was kidnapped by Hades (Pluto) and taken to the Underworld to be his wife. When Mom finally finds her daughter, it's too late. Proserpine has already eaten a McHades burger (sorry, that was a joke) so she has to stay in the Underworld forever. Fortunately, Mom is able to strike a deal with Hades and Proserpine gets to spend at least six months a year with her family on the surface. Hence the story of why we have such cold winters and a Mother Nature who is sad and gray six months of the year! The following is an excellent video in terms of both visuals with crystal clear images and crystal clear sound with impeccable pronunciation. In this scene, Demeter pleads for Proserpine's release. Notice the lack of recitative, the music goes forward without interruption. This will inspire the German romantics two centuries later! Enjoy:

Don't you just love the voices echoing through the caverns of Hades? Purcell will use this same "echo" technique in his opera Dido and Aeneas in the decade to come. 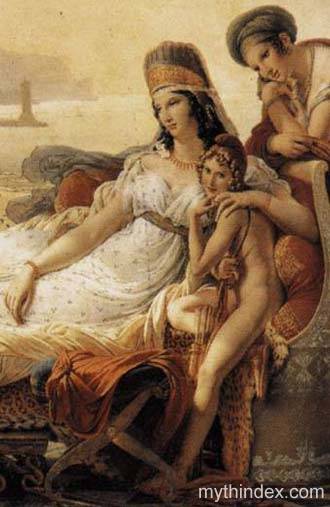 Our focus will now shift to England. There is no doubt that it is Henry Purcell who crowns the 1680s with his extraordinary Dido and Aeneas. It all began as a simple opera written as a personal favor to a headmistress of a boarding school in England. It was to be performed by an amateur gaggle of teenage girls, with perhaps the gardener singing the very small baritone role of Aeneas who sings about 5-6 lines at the most. Nobody, including the composer himself, had any clue that this modest little opera would become one of the high points of Baroque music in the whole of Europe!


Although we will have to scroll down about nine years, on the way we should pause in 1683 to hear an excerpt from John Blow's "masque" Venus and Adonis (inspired by William Shakespeare's poem) that was performed at the English court. The composer John Blow was Purcell's tutor and mentor in music. Other pupils of his included William Croft and Jeremiah Clarke. The latter's music was revived in Charles and Diana's royal wedding in 1981 in choosing his "Trumpet Voluntary" for the procession.

for John Blow's Venus and Adonis, the story is quite simple. Goddess meets Boy, Goddess wants Boy, Goddess doesn't get Boy; instead he turns into a Flower! 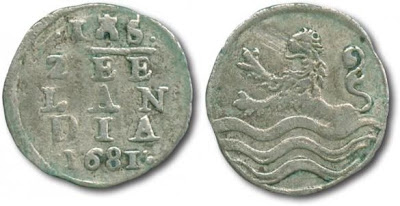 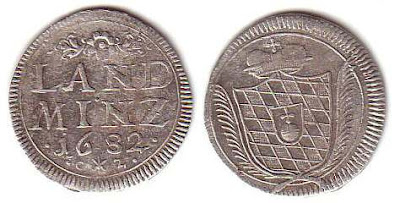 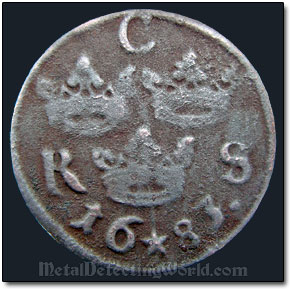