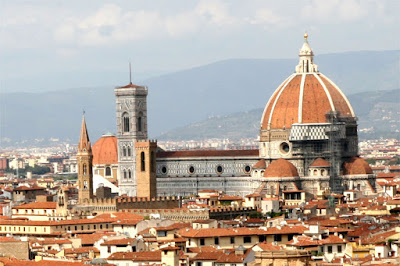 People have been combining music and story ever since the dawn of Humankind, so opera, in its wider sense, is indeed very very old! Nevertheless, conventional opera as we know it, is relatively new, if we measure it against the last million years or so of humanity.

The very first opera was staged in Florence during the height of the Renaissance. The year was 1597 and the opera was titled Dafne. It was a private performance at a party and the first recorded attempt to revive the lost art of Greek Theater during the Classical Age. 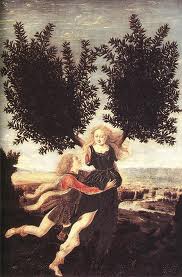 So let our adventure begin! After Dafne, we will be going in increments of ten years until the present. 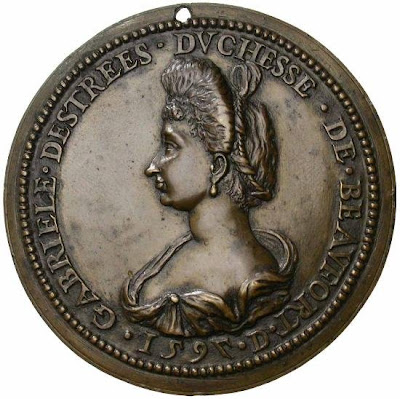 1597
The tag line of Dafne is quite simple: Apollo lusts after a nymph  named Daphne who turns herself into a tree before she's caught. Unfortunately, the music of Dafne has not survived. At least, here is a sample of Jacopo Peri's beautiful music. You can imagine how the opera must have sounded like on a summer's eve in the gardens of a Florentine palazzo! 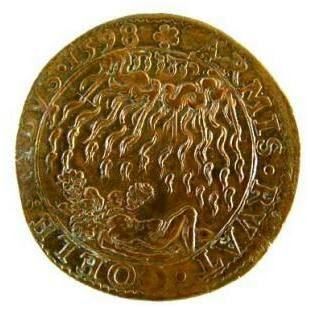 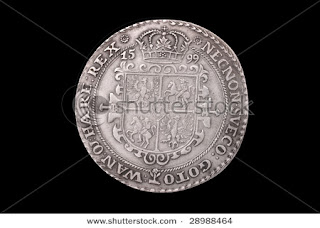 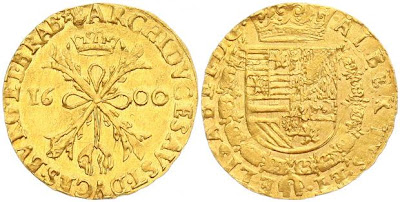 1600
Two years later, Jacopo Peri presents another opera, a tragedy titled Euridice, The Greek myth of Orpheus and Eurydice is probably the most popular story in the opera repertoire. There are over a hundred operas on this subject! Orpheus loses his beloved and sings so beautifully and sadly that the gods give him a chance to rescue his beloved from the Underworld under one condition: that he does not look at her on his way out. Being the foolish mortal, he does...and loses her forever! Here is a clip of Jacopo Peri's Eurydice, sung in the original Italian and accompanied by some lovely visuals:
A n n o   D o m i n i   M D C I  -  M D C X
(1 6 0 1 - 1 6 1 0)
Posted by Vilhiamas at Monday, May 21, 2012