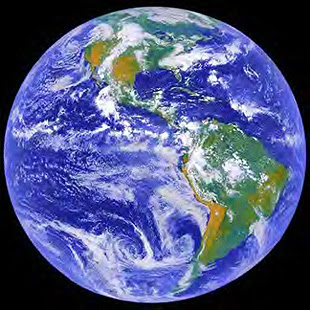 This categorizes everything that is not in the Western classical music tradition. Middle Eastern music, for example, has been influencing Western traditions ever since the siege of Vienna in 1683 with the Viennese listening to Turkish martial music outside their city walls. In the 19th and early 20th century, the taste for the mysterious Orient (a loose term) became the rage in opera: one just has to listen to the Bacchanale in Samson et Dalila, or to the gongs, bells, and cymbals throughout the acts of Turandot to get a taste of the exotic, that even continues in relatively recent times, like the "oriental" music in the King and I or in Flower Drum Song, the "Bali Hai" in South Pacific or the contemporary South African choral music in the Lion King. Orientalism was the subject of my Master's Thesis and continues to be a favorite study of mine! I divide "World Music" into nine "musical" geographical areas: