The Operas of Stravinsky 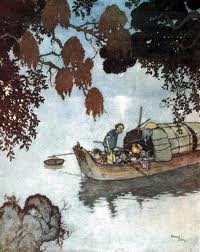 I have a treat for you! A stunningly beautiful production of the Nightingale starring the celebrated coloratura soprano Natalie Dessay was recently put to film by Christian Chaudet. As Stravinsky wrote short operas, you may see the entire opera in this posting, plus a behind-the-scenes look at the production.  This  Nightingale is visual as well as an audial feast. Computer imagery is used to produce a dream-like atmosphere and decor with Chinese themes. I recommend that you put some time aside to see the whole thing. Meanwhile, as a teaser, watch the trailer below:


Although you will hear the Nightingale's Song sung by Natalie Dessay when you watch the video. I have isolated her aria above just for easy access. I will also attempt to add the Russian lyrics later (with a Roman transliteration aside the Cyrillic alphabet, of course!) but that may take a couple of hours of digging through the Google frontiers of Spamland. If I am lucky I may find the lyrics right away. Wish me luck!
I have also included here the Nightingale's Second Aria. Just to have a different version with a different singer.
Here is another aria I have isolated: The Fisherman's Song.

LE ROSSIGNOL, A FILM BY CHRISTIAN CLAUDET
Starring Nathalie Dessay as the Nightingale 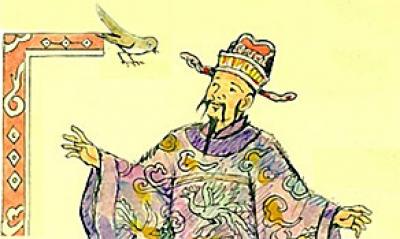 Natalie Dessay: The Nightingale (Part I) 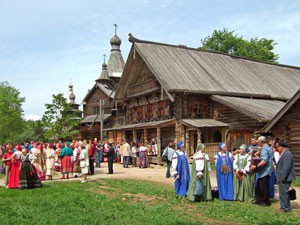 The opera Mavra condensed. Production by the Glyndebourne Opera conducted by Leo McFall. Sung in English!
Overture to Mavra 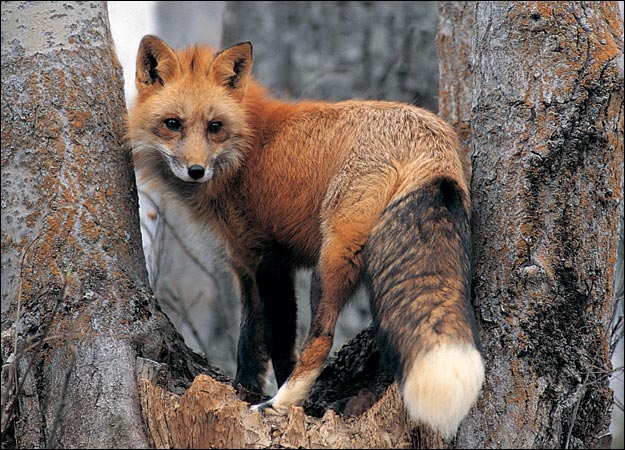 Part One of Le Renard, in English 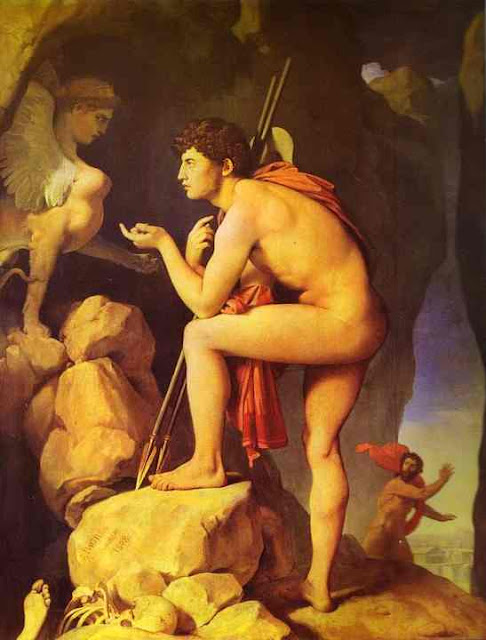 1927 Oedipus Rex. Oedipus the King. Set in ancient Thebes, Greece. Because this is a short opera, I have posted the whole work for your enjoyment. There must be a libretto out there in Googleland; hopefully, I will post it at a later date.
Oedipus Rex, Act I (1/3) 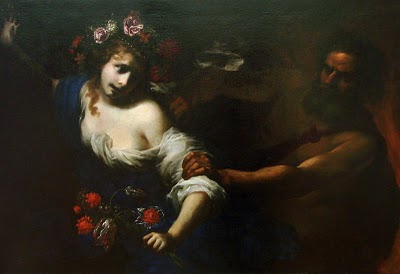 1934 Perséphone. Persephone. Set in mythical antiquity. The operas of Stravinsky are short and well-suited to our confounding evolution towards shorter attention spans. I am able to post the whole opera here! Obtaining the libretto will be my next task. 1951 The Rake's Progress. Although the setting is not specific to any time or place, the opera is set to Hogarth's engravings (1733-1735) which depict real places in 18th Century England: London,  near London, and the notorious Bedlam Hospital.The opera, by the way, is sung in English!

Here is the Prelude and start of opera.
"No word from Tom"

Baba the Turk's Aria.
This 1975 Glydebourne production is in period costume! 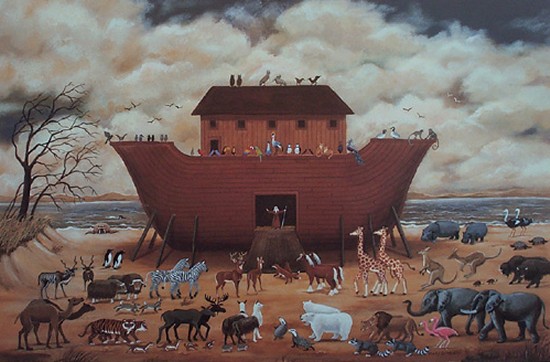 1962 The Flood. Set in Biblical times. The Old Testament. This opera was short enough for me to post two different versions. The first is the actual score plus the libretto (a treat if you can read music) and the second is a surrealistic production designed by Japp Drupsteen, a Dutch graphic artist who is famous for having designed the banknotes for the Netherlands; that is, before the Euro!
The Flood: the Score plus the Libretto (1/2)

The Flood: the Score plus the Libretto (2/2)


Now here is Japp Drupsteen's staging of The Flood:

This concludes this program on the operas of Stravinsky.
BACK///O///HOME///O///NEXT